The article presents an analysis of the relationship between the degree of declared religiosity and the sense of national identity among Poles. By adopting the perspective of the sociology of nation and drawing on its achievements, it aims to answer two questions: what is the place of Catholicism in the socially defined criteria of belonging to Polishness, and determine the extent to which the degree of declared religiosity influences the sense of national identity in Poles. Empirical data for the analysis originates from representative polls on the social criteria of Polishness conducted by CBOS and Kantar Public (formerly OBOP, TNS) between 1988 and 2018. In theoretical terms, the study draws on the model of public opinion proposed by Zbigniew Bokszański to conceptualize and research collective national identity. The conducted analysis demonstrates for instance that the Catholic faith is at the bottom of the hierarchy of social criteria of Polishness; it also reveals an increasingly conspicuous polarization of attitudes of people admitting varying degrees of religiosity towards the preferred model of national identity. 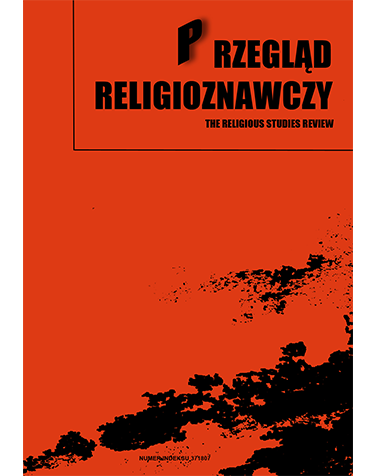